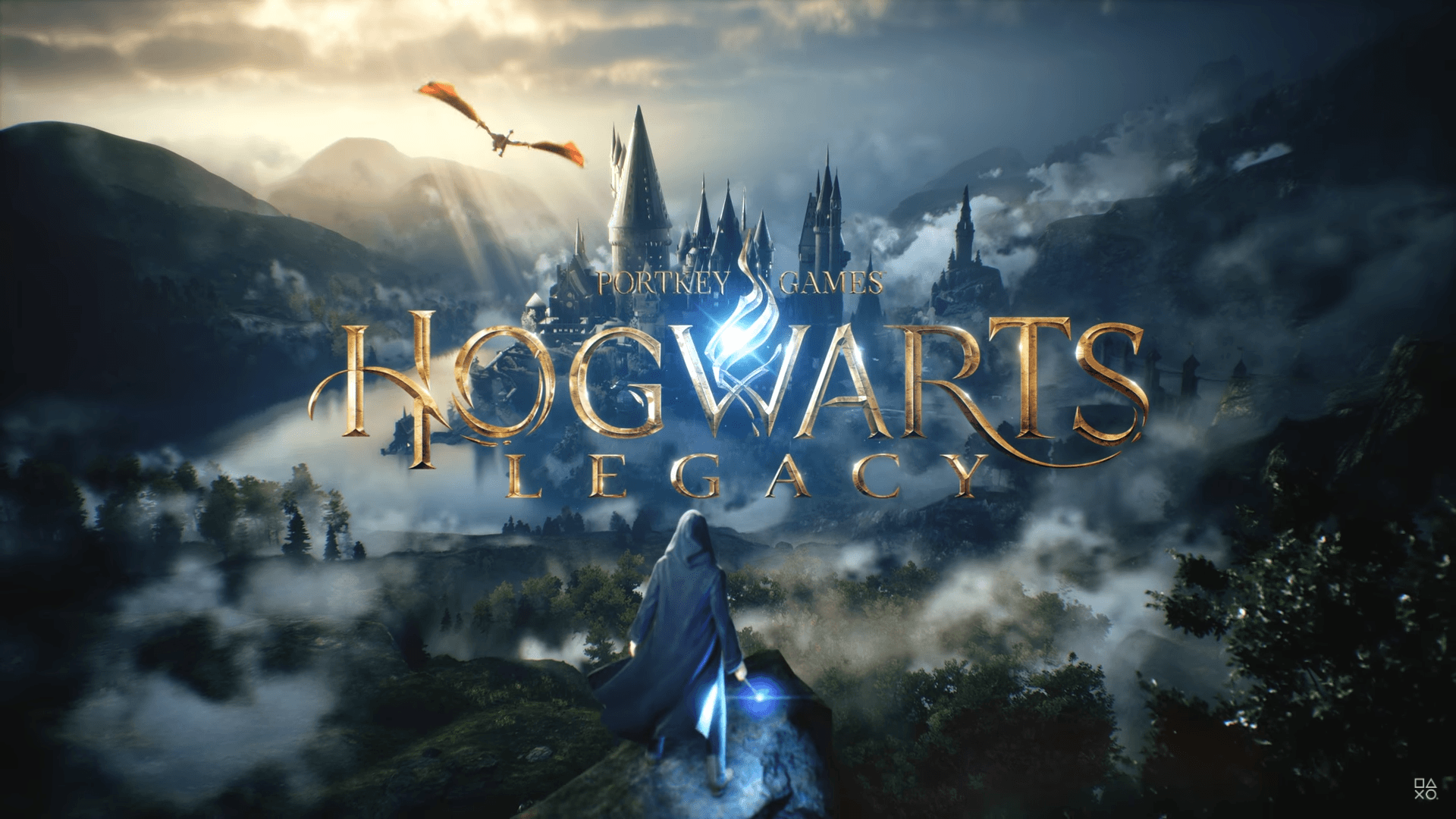 Hogwarts Legacy promises to give players a chance to dive into the world of Harry Potter like never before. You won’t be hanging out with the boy wizard and Hermione though, instead, you’ll be attending Hogwarts School of Witchcraft and Wizardry sometime in the 1800s, long before there was a boy who lived.

After some delays we’re expecting the game at some point in 2022, and thanks to a tweet from the publisher we know not to expect it at E3 2021. The people behind the game are developer Avalanche Software – best known until now for making games based on Disney properties like Cars and Toy Story – and Warner Bros. Games under its Portkey Games label. We first got a glimpse of it in September 2020’s PS5 showcase, and controversy over the exact involvement of author JK Rowling and news of a delay until next year soon followed.

It’s been all quiet since we found out the departure time for the Hogwarts Express had been pushed back, but below you can find out everything you need to know about Hogwarts Legacy. Aparecium!

With the release of a teaser trailer, the PS5 showcase revealed that Hogwarts Legacy is set to come to the PS5 as well as the Xbox Series X and Xbox Series S. Along with next-gen consoles, it’s also set to ride its broomstick on PS4, Xbox One, and PC. We haven’t had an exact release date, but we do know that the game won’t be arriving until some time in 2022 so that Avalanche can “give the game the time that it needs.”

Warner Bros. FAQ support page states that Hogwarts Legacy isn’t a direct adaptation of the books and films, but it will be “anchored in Wizarding World lore.” While it will stay true to the lore of the Harry Potter universe, you won’t be seeing Harry, Ron, or Hermione in this adventure since you’ll be playing as a student attending the famous school for witchcraft and wizardry during the 1800s. Set hundreds of years before Potter is born, you get to experience student life and “embark on a dangerous journey to uncover a hidden truth of the wizarding world.”

Sounds very ominous, doesn’t it? We don’t know much more about the story at the moment, but from the sounds of it, you’ll be facing some unknown dangers in your pursuit to discover the truth.

“It’s such an honor to work on such an amazing franchise and the team is dedicated to delivering an authentic Wizarding World experience that both Harry Potter and RPG fans will enjoy,” said John Blackburn, studio general manager of Avalanche. “Hogwarts Legacy is so special because it allows players to immerse themselves in a new narrative that is filled with complex characters and, of course, magic.”

As an open-world RPG, Hogwarts Legacy is said to put you at the heart of your own adventure in the wizarding world, where you get to be the “witch or wizard you choose to be.” While we haven’t seen any details about if or how you can customize your character’s appearance, a leak from a studio insider on Bloomberg suggested that body type, voice, and gender presentation will all be free for the player to decide, in an attempt to make the game more inclusive to as much of the gender spectrum as possible. It has been confirmed that as a Hogwarts pupil you’ll be able to grow your magical abilities to master spells and combat skills through casting, brewing potions, and taming fantastic beasts. Since it is an open-world adventure, you won’t just be exploring Hogwarts. You’ll also get to go beyond the walls of the school and visit “new and familiar locations”, such as the Forbidden Forest and Hogsmead Village

When it comes to the kinds of things you’ll be getting up to in its open-world setting, Hogwarts Legacy is filled with various missions and scenarios that you’ll encounter along your journey. These will challenge your morality, so it’s up to you to decide how you handle each situation. You won’t have to face all of the dangers of your journey alone though, while it is a single-player experience with no multiplayer aspect that we know of so far, you will get to select companions who help you face your foes.

The Warner Bros FAQ also mentions that you’ll be able to select your Hogwarts house at the beginning of the game, with more details set to be revealed soon.

After J.K. Rowling made transphobic comments, there’s been a lot of concern surrounding whether the author has any involvement in the creation of Hogwarts Legacy. Warner Bros. Games states in the FAQ that “J.K. Rowling is not directly involved in the creation of the game, however, her extraordinary body of writing is the foundation of all projects in the Wizarding World. This is not a new story from J.K. Rowling.” 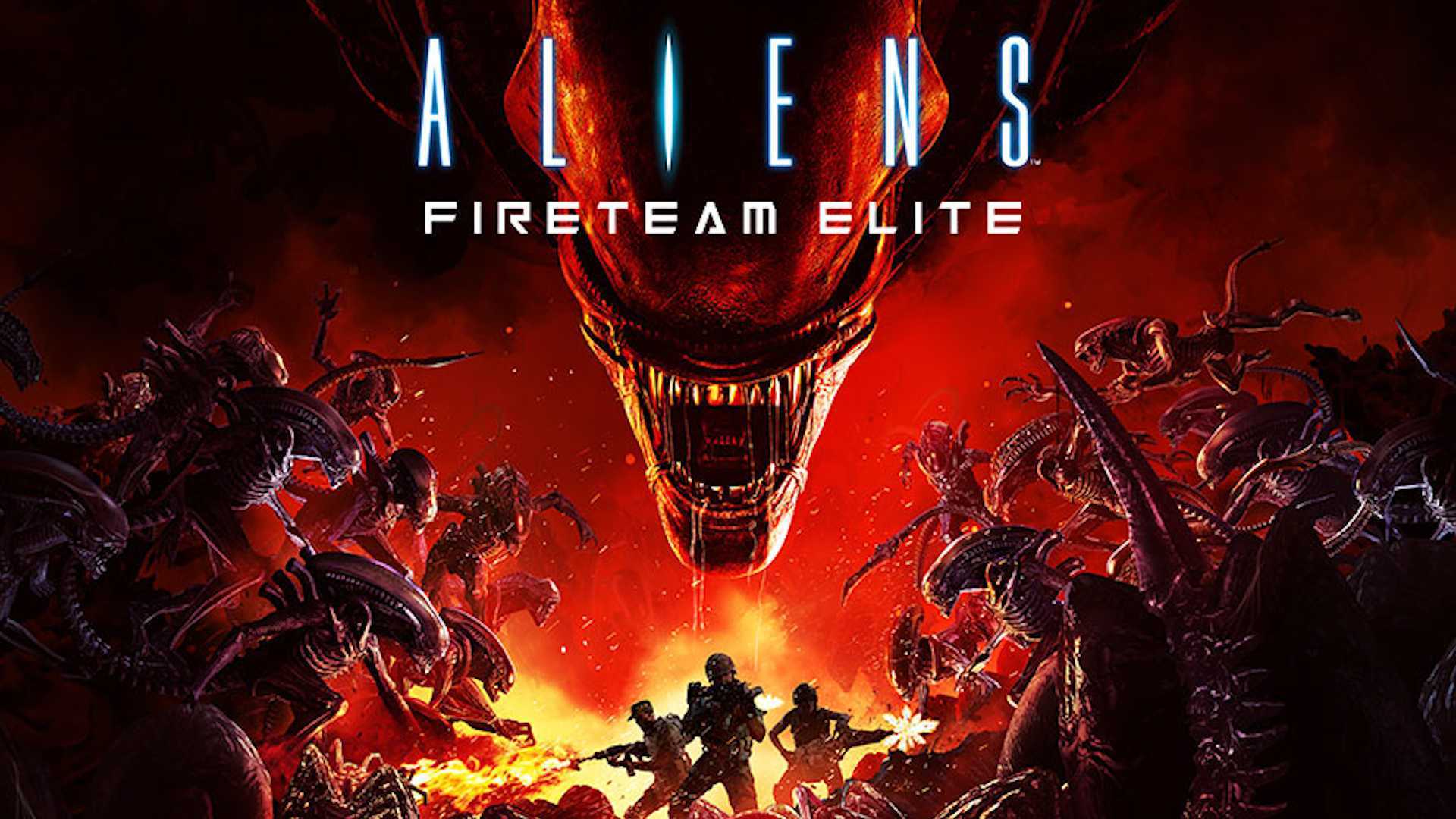 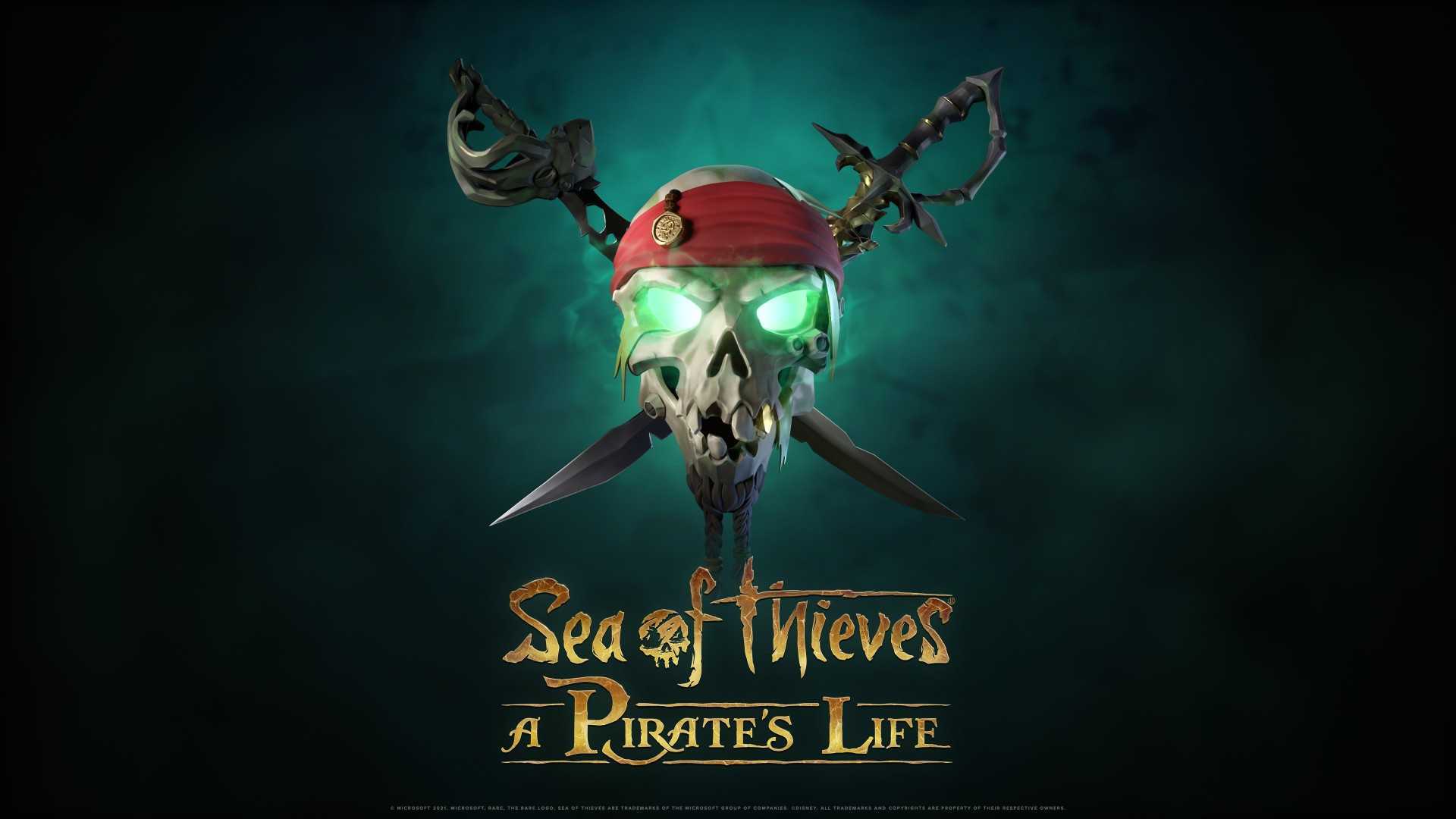 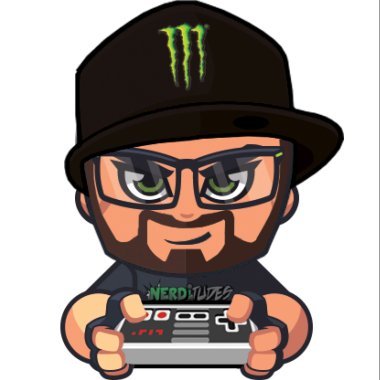