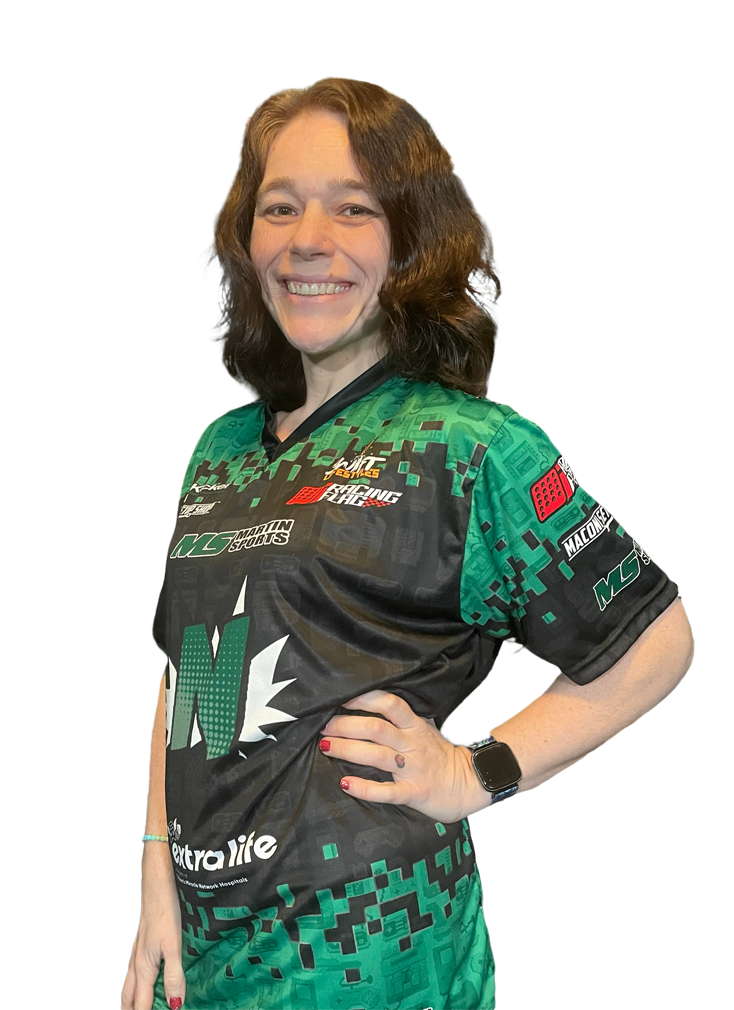 Brandi Logston, better known as Sissybean (Sis-ee-bee-n) or “Head Nerd in Charge”, is a longtime gaming fan and, being a mother of four kids, a home craft maker. Raised on the classics games and consoles she loves mashing buttons to classic titles like Super Mario Bros. 3, which happens to be one of her all-time favorites, or battling it out with some Pokémon. Creating handmade and one of a kind crafts is another of her nerdy specialties. Being a strong, quick witted female both on camera and behind the scenes with this crazy group of nerds she has taken the self titled role of HNIC or better known as “Head Nerd In Charge”. 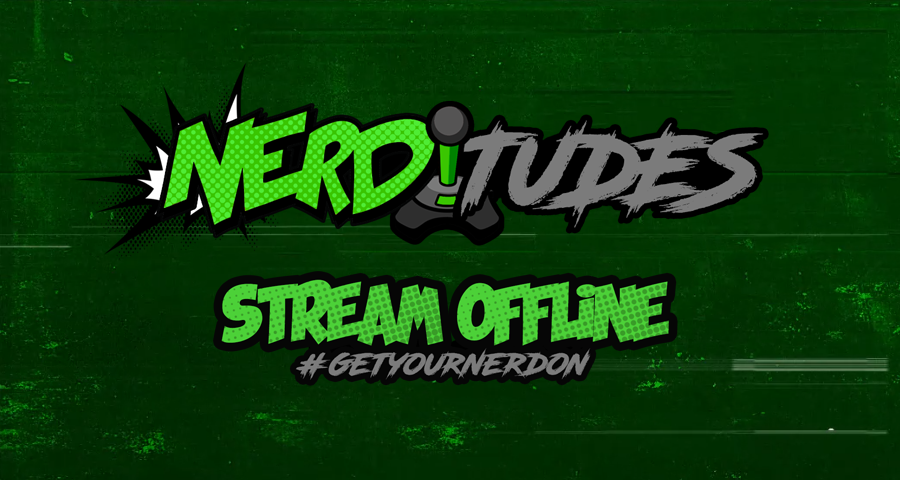